Actor Bryan Greenberg got in touch with his inner outdoorsman, after spending the weekend at Hotel Tacoma by Toyota in Arizona’s Haulapai Mountains.

The How To Make It In America actor made it a guy’s weekend, while new wife Jamie Chung remained home in New York City working.

The group headed to the top of the Haulapai Mountains for a three-day expedition, and participated in activities such as the Dirt Bike Poker Run, Freestyle Motorcross, Mudpit Challenge and the Leaping Lizard Climbing Club.

Greenberg also took part in the Bunny Hop, which was a 30-foot jump onto an airbag, as well as the Tacoma ride and drive where Greenberg got to off road and venture through a river bed before being driven through the windy mountain road.

“Bryan Greenberg Gets In Touch With His Inner Outdoorsman In Arizona’s Haulapai Mountains”, 5 out of 5 based on 1 ratings. 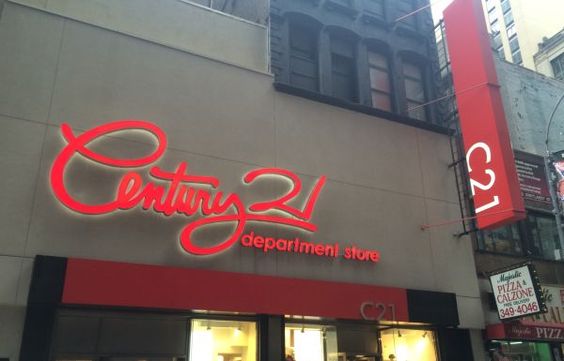 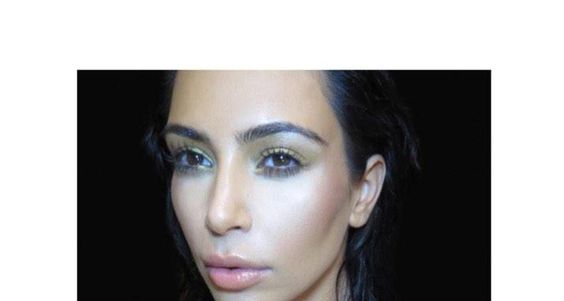 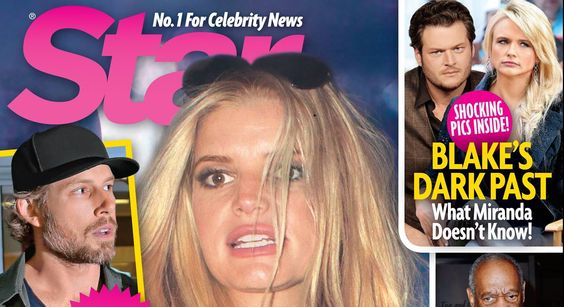 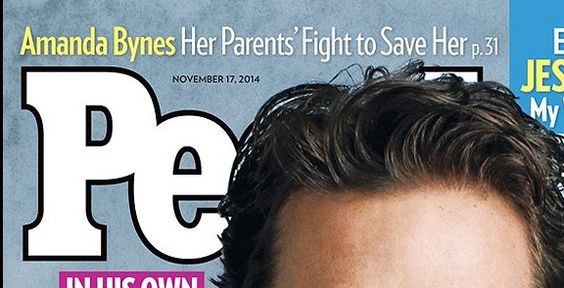 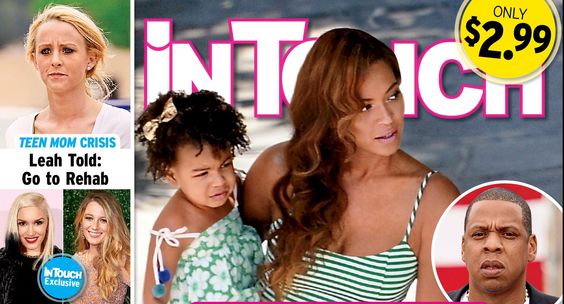 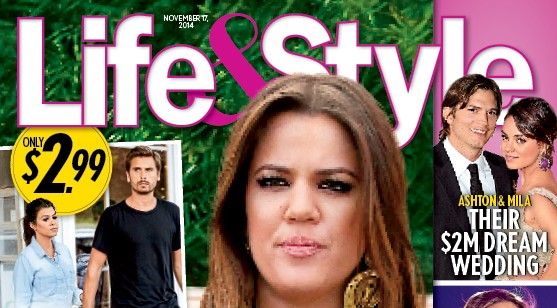 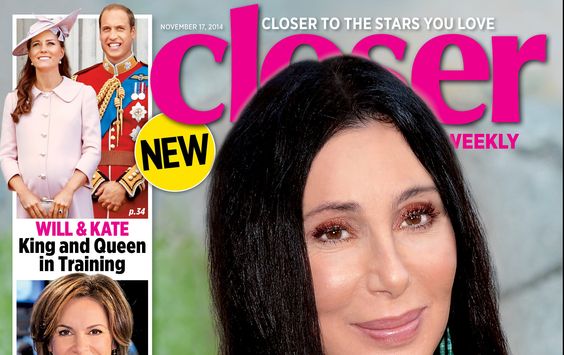